I apologize that I gave you nothing to read last week I was really out of sorts and was not able to get anything written for you. I will make it up to you this week, however. So without further ado…… From Barry Sheene to Mike Hailwood and Michael Dunlop, every motorcycle (and even non-motorcycle) fan knows these legends and greats. But what about Marjorie Cottle, or the Guinness World Record holder, Maria Costello? While the men of the motorbiking world get a lot of recognition, the same often cannot be said for the women. AMERiders decided that today we were going to give credit where credit is due: here are five of the best female motorcyclists of all time. 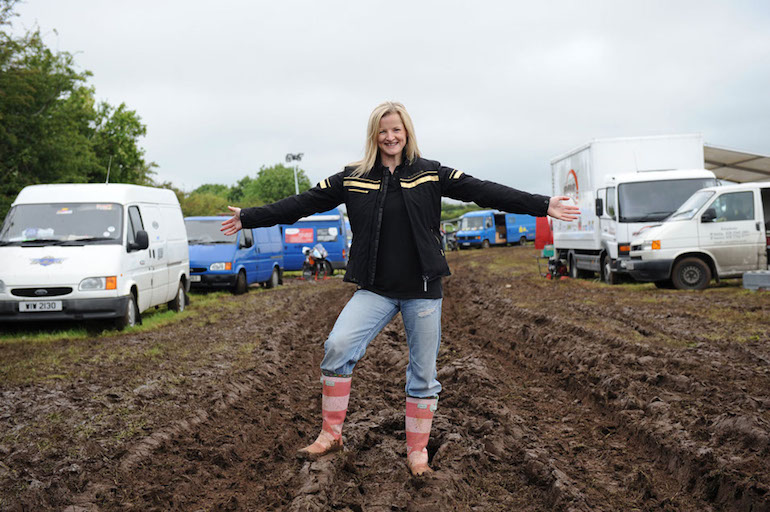 In 1995 Maria Costello achieved her first win during her debut season racing at England’s Mallory Park circuit. Since then, she has won phenomenal awards and races, as well as setting a Guinness World Record for being the fastest woman to lap the Isle of Man TT, in 2004. Maria lapped the Snaefell mountain course at an average speed of 114.73 mph. She held the record until the equally bad-ass Jenny Tinmouth broke the record in 2009, and then again in 2010 – the latter attempt with an average speed of 119.45mph.

Maria’s success saw her become one of our first ever female motorcyclists ever to claim a podium on the Isle of Man TT, as well as being the only female motorcycle racer ever to be awarded an MBE, which she received from Prince Charles at Buckingham Palace in 2009. 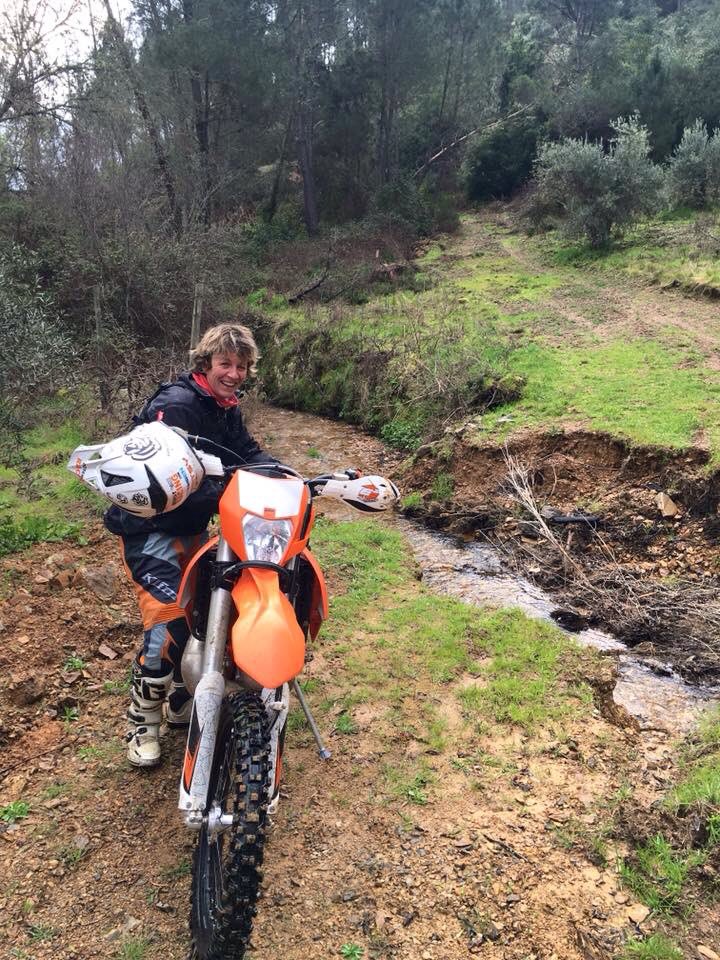 Another record-holder, Patsy Quick was the first British woman to compete in the Dakar Rally – renowned for being one of the hardest races in the world. Patsy managed to conquer this demanding rally in 2006. And if that’s not impressive enough, during her 20 years of riding, she has been European Women’s Champion, British Women’s Enduro Champion, and competed in many international rallies, including four Dakar races. Making her one of our many female motorcyclists. 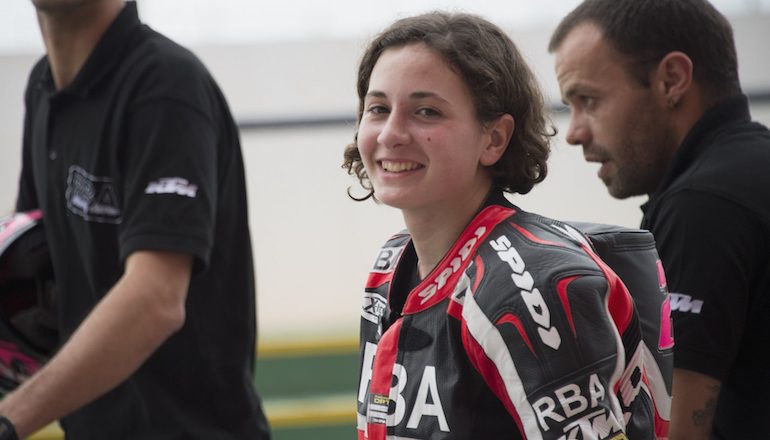 An up-and-coming Spanish motorcycle racer, Ana began riding motorcycles at the age of three. Starting so young, it should come as no surprise that she’s already smashing records and making history at the young age of 20. Recently Ana secured victory at the Prosecco DOC Portuguese Round, held 17 September 2017, making her the first female to have won a World Championship motorbike race (solo class).

Another young firecracker, and one that is famous for being the No. 1 female endurance rider in the United Kingdom, 23-year-old Jane Daniels secured second place in the Women’s Enduro World Cup in 2013, and also managed to beat Laia Sanz, a 13-times Women’s Trial World Champion and 10-times Women’s Trial European Champion, during the final race in France.

However, after a promising start to her career, things were waylaid abruptly when Jane suffered a serious injury to her back, fracturing two vertebrae, during an Enduro-Cross event in November 2014.

“Basically I went over one of the obstacles not quite fast enough, sumped-out on top of it and the momentum of my body sent me over the bars so I landed straight on my head and squashed my vertebra and wedge-fractured two of them, T5 and T6 – the ones between the shoulder blades,” Daniels explained to Rust magazine.

After a long recovery, she has returned to competing in enduro races, as well as experimenting with different forms of racing, such as trials. 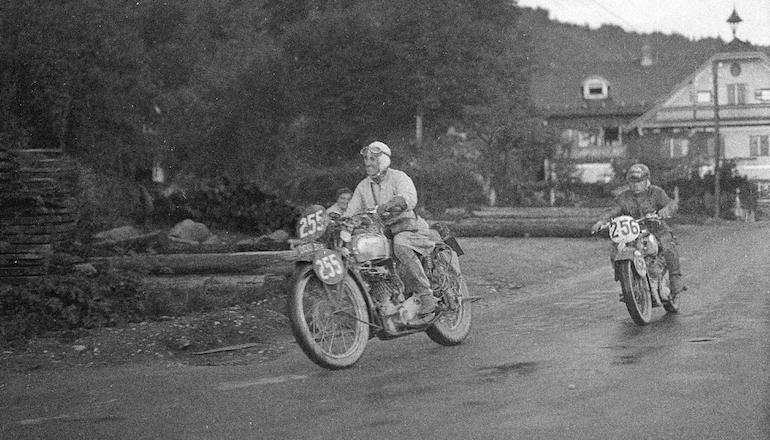 One name you definitely should know is that of Marjorie Cottle. Marjorie competed in the International Six Days Trial of 1927, an off-road motorcycling event originally held in the Lake District, winning the International Silver Vase. Marjorie, alongside her team of fearsome female racers – including Edyth Foley and Louise MacLean – competed against 100 competitors in the event. Even before 1927 she was one of Britain’s best known female motorcyclists.

Largely that fame had come as the result of a 3,000-mile endurance ride she undertook in 1924, travelling the whole of Britain’s coastline on a 2.75hp Raleigh motorcycle (keep in mind that British roads left a lot to be desired at the time, to the extent the national speed limit was set at just 20 mph).

With inspirational riders like Marjorie Cottle paving the way for record smashers like Maria Costello, Ana Carrasco Gabarrón, and Jane Daniels, the future is truly bright for the competing female motorcyclist community.

Thanks to the strong and successful female figures of the motorcycling world, the industry is becoming a more accessible place for women. In fact, the number of US female motorcycle owners has doubled from 2003 to 2014 and there are more female riders than ever, according to the Motorcycle Industry Council. Thanks to the growing popularity of female-only biker clubs and the increase in women owning, buying and insuring motorbikes, it’s clear that the female motorcycling community as a whole is expanding and thriving.

Let AMERiders keep you up to date with information on female motorcyclists.